Mr D suffered a stroke in Jan 2019.  He initially came through CNRS Triage to Neurological Physiotherapy as a Per Protocol patient.  At this point there were no therapy needs reported by the in-patient staff and the patient received x2 telephone calls to ensure patient was doing well at home and no needs were missed.  The patient was also due to start the Stroke Association 12-week exercise class.  NEADL on 11th Feb 2019 was 48/66, Barthel 20/20, MRS 1.  The patient was discharged from the CNRS after this brief intervention but was given contact details if therapy was needed in the future and an explanation on how to self-refer to the service without the need to contact the GP.

On 5th June 2019 the patient’s wife telephoned the clinic stating that she was worried about the patient’s walking, that he was dragging his left leg and his balance was poor.  This self-referral was taken back to CNRS triage and accepted by Neurological Physiotherapy for further treatment in the clinic.  An initial assessment was arranged for the 11th June 2019.

On assessment the patient demonstrated standing and walking balance problems and difficulty sitting to stand.  Outcome measures showed an improvement in NEADL since February (55/66) but the Berg Balance Scale was 42/ 56 (only just within low fall risk).

Treatment in the clinic included standing and walking balance exercises; core and lower limb strengthening exercises; sensory and proprioceptive input into left side.  After 8 sessions in the clinic, the patient was referred into the balance class for a further 8 sessions.  Extra outcome measures at this point were sit to stand in 30 secs = 9 and timed up and go test 15.87 secs.

The patient completed the full 8 sessions of the class.

The final outcome measures were:

Although this patient initially reported no problems on discharge from hospital, because of the APP service he and his wife were aware of the CNRS service and how to contact if need be.   They were able to use this self-referral to access a quick assessment and treatment as soon as they became worried about a physical deterioration.  The patient was able to use 1:1 sessions in the clinic and a balance class environment to improve his walking and confidence. He continues to perform daily exercises to maintain balance and strength after his stroke. 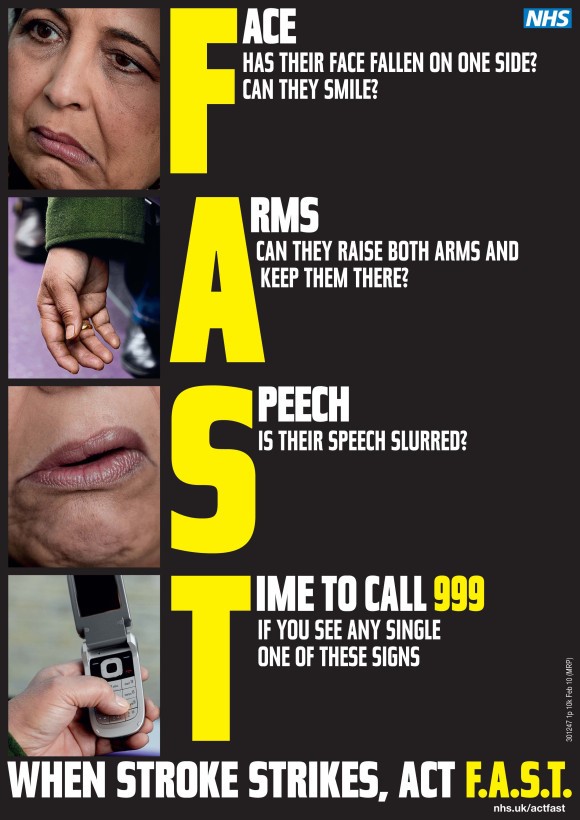